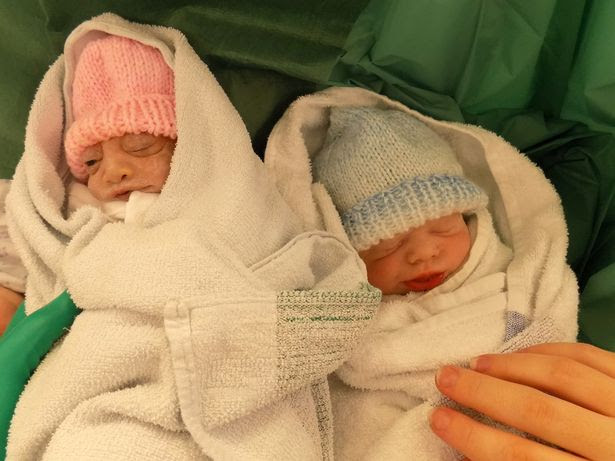 The parents of Britain’s youngest organ donor have told of their pride at their tragic daughter after receiving a moving letter from the recipient of her kidneys.

Emma and Drew Lee were advised to have an abortion when they found out little Hope would not survive birth.

But the couple wanted her death to help others, and she became a donor after she
died at just 74 minutes old.

In a touching letter, the 26-year-old woman who received the tot’s kidneys wrote: “I can’t imagine how painful the loss of your loved one must have been.
“I wanted you to know the difference you have made to my family and me and how much we appreciate your kindness and what must have been a difficult time for you.”
Drew, 52, said: “I felt quite tearful reading the letter because it’s very genuine and heartfelt. It’s good to know Hope’s organs really made a difference to someone else’s life. Her words justify the difficult decision we made to donate our baby’s kidneys. 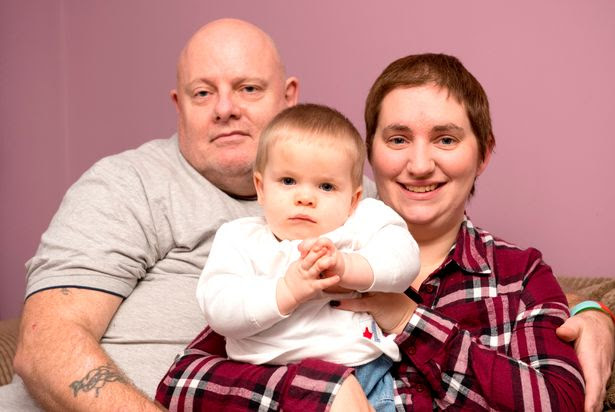 “We are so pleased that Hope will live on through this woman.”
The Mirror told how the Lees, of Newmarket, Suffolk, found out early in the pregnancy Hope had anencephaly, which prevents the brain and skull developing properly.
But they were inspired by the story of Teddy Houlston , who became a donor after living for 100 minutes.
Hope’s kidneys were the size of hazelnuts when they were removed following her death in November 2015.
After being transplanted to the recipient, whose name we have chosen not to publish, they grew rapidly and will now be of an adult size.
Hope’s twin brother Josh did not have the condition, and the family recently celebrated his first birthday.
Though Emma, 33, said: “It was quite sad because Hope wasn’t there. But we involved her in the celebrations by releasing a balloon in her memory.”

More than 6,000 people signed up as organ donors in the week after our story on the tot, dubbed Angel of Hope.

The couple are now keen to meet her kidney recipient and have asked the woman to make contact at www.facebook.com/hopes.legacy.her.story.

They do not have her contact details due to NHS confidentiality rules.

Drew said: “Many recipients of organs don’t get a chance to say thank you to the donor’s family, so we are lucky she has got in touch. We feel she’s part of our family. We think about her a lot and wonder how she’s getting on.”

The Lees, who also have five-year-old daughter Madie, back the Mirror’s Change the Law for Life campaign, which calls for the Government to introduce opt-out organ donation. It has already been rolled out in Wales.

I can't imagine how painful the loss of your loved one must have been and how difficult it must have been to think about, and to make, the decision to donate their organs to offer a second life to a complete stranger.

I had to be rushed into hospital because my bloods were not looking good.

Ever since the kidney disease my life has never been the same, always in and out of hospital.

I have felt tired all the time. Going on dialysis three times a week was never easy.

There were good days and bad days.

I wanted you to know the difference you have made to my family and me and how much we appreciate your kindness and what must have been a difficult time for you. Your family will always be in my thoughts.

Best wishes for the future and thank you from the bottom of my heart.