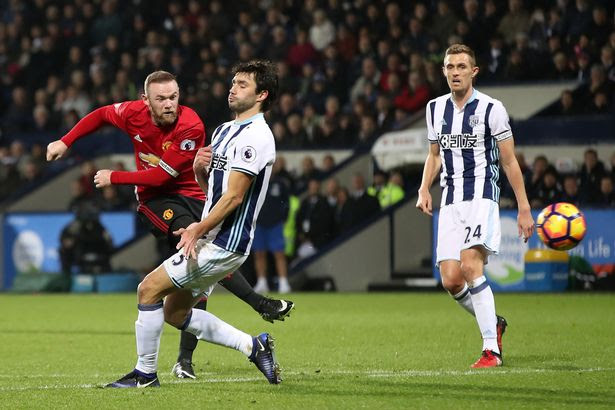 Wayne Rooney will make his return for Manchester United in tomorrow's FA Cup tie against Reading.
The United skipper has missed his side's last three games with a muscle injury but has returned to training and will start at Old Trafford.
United's second-choice keeper Sergio Romero will
also start, meaning No 1 David de Gea will be afforded a rest for the third round tie.

Reds boss Jose Mourinho intends to make changes to his side, with United facing Hull in the first leg of their EFL Cup semi-final on Tuesday.
"I’m going to make some changes," said Mourinho. "All of our players are good players and I trust them all.
"We play against a very good opponent [Reading] but I trust my players. If we are in the right frame of mind we can win."
SOURCE: Mirror Uk