30-years after, The UNDERTAKER retires, leaves gear in WrestleMania ring 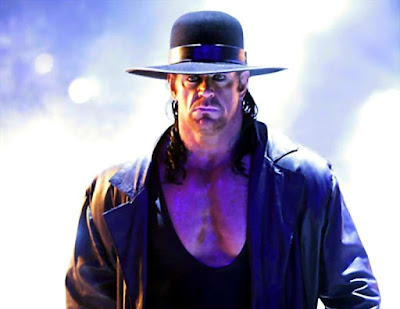 American professional wrestler, Mark Calaway who is popularly known as 'The Undertaker' has retired from wrestling after spending nearly 30 years in the ring. After losing to Roman Reigns at WrestleMania on Sunday night, the 52-year-old legendary wrestler removed his signature hat, gloves, coat and then waved at the fans before leaving the ring. 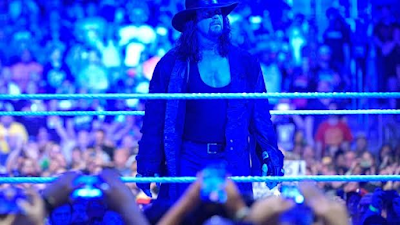 According to reports, the move is a traditional way of signifying retirement among wrestlers. Although there has been no official retirement announcement yet, but most of his colleagues, both current and former stars in pro wrestling, have taken to their social media pages to bid farewell to the wrestler. 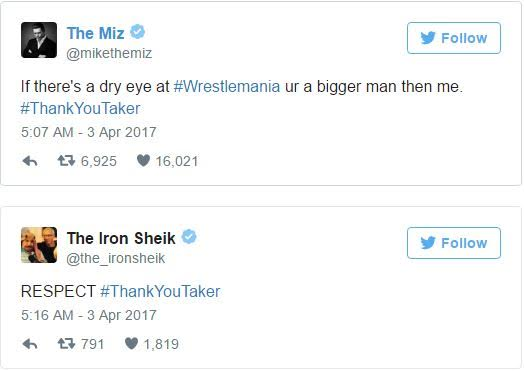 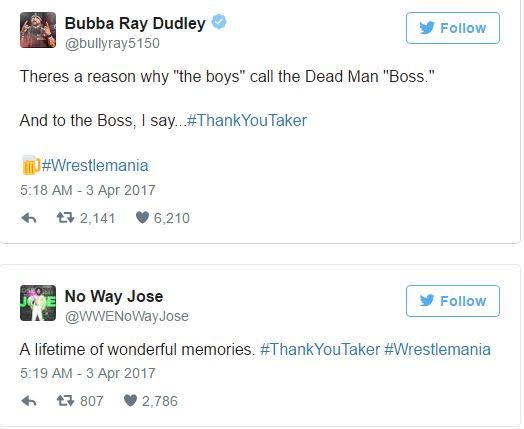 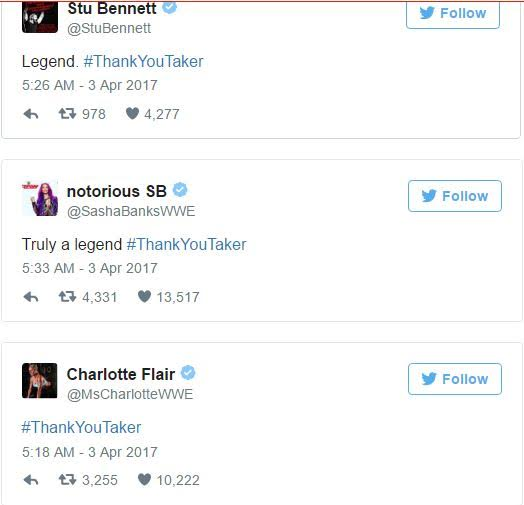 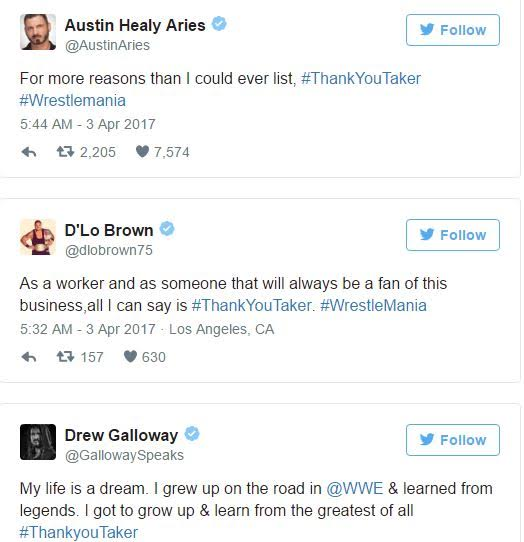 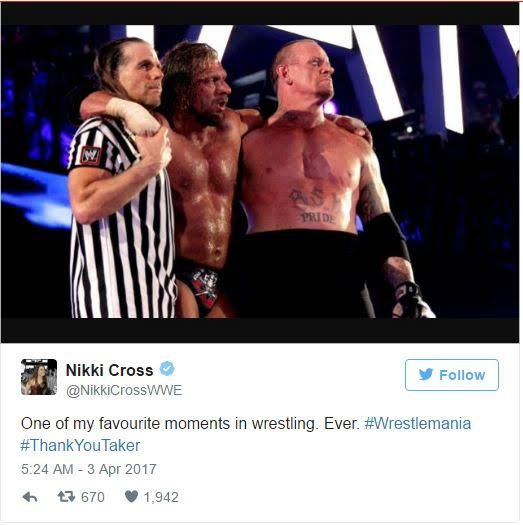 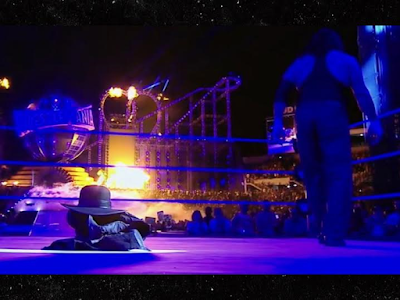