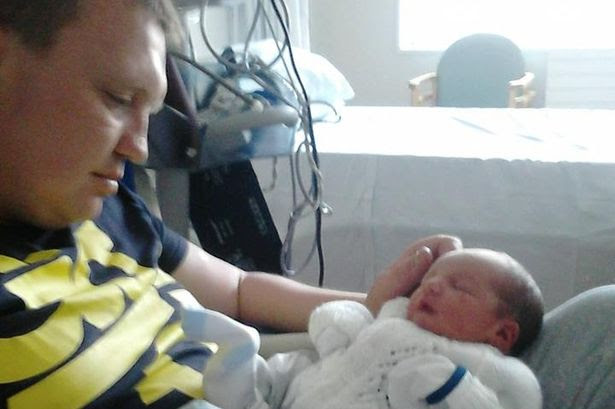 A newborn baby who had pneumonia died just days after his breathing difficulties were dismissed by a doctor, an inquest heard.

The inquest heard the GP jotted down the family’s concerns on a piece of paper - then lost it.

Three week old Mason Kane was taken to his
local surgery after his parents found him to be short of breath and struggling with sticky eyes and a rash on his bottom.

But to the anger of the infant’s mother Sandra Charles, Dr Nandini Das, 55, gave Mason the all-clear and said his sticky eyes should be treated with shampoo, it was claimed.

Because the baby was not yet registered at the clinic, the doctor hand-wrote some details on a sheet of paper. 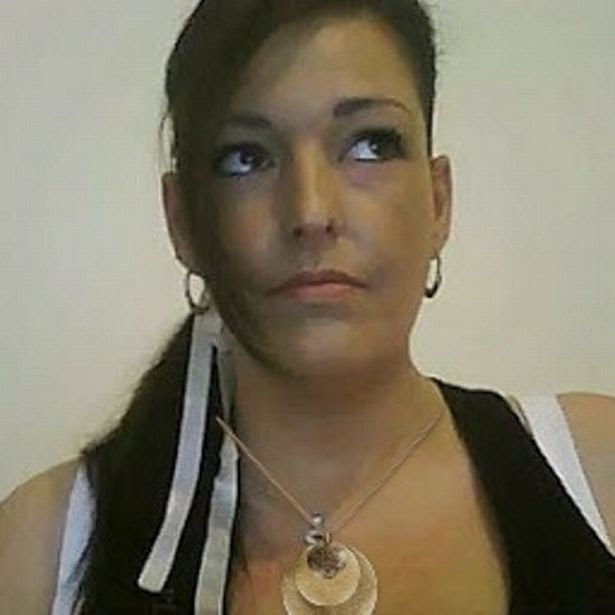 
But she failed to input the family’s concerns on a computer database and misplaced the note.

Five days later Mason was rushed into hospital after he stopped breathing and his face turned blue while lying in his Moses basket at home in Barrow-in-Furness, Cumbria.

He died in hospital from multiple organ failure, with tests showing he had a blood clot on his lung.

Mason was also found to have acute pneumonia but a pathologist believed it was caused as a result of being on a ventilator.

The youngster’s father Robert Kane was so heartbroken, he killed himself on his 36th birthday.

At an inquest a coroner criticised Dr Das who works at Duke Street Surgery in Barrow-in-Furness, but said there was no way of knowing if the child’s symptoms during the consultation was linked to his death. 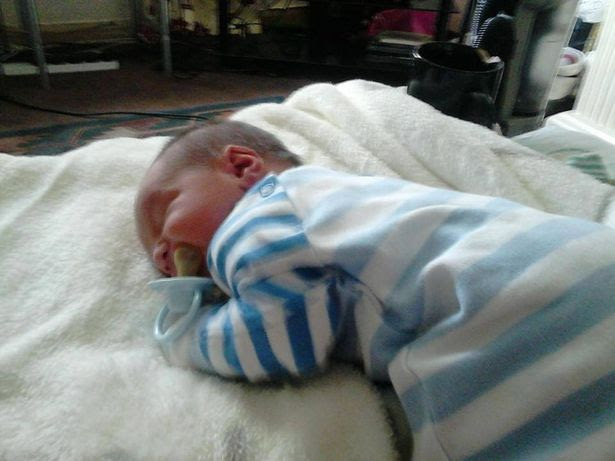 
The Manchester hearing was told how Mason was born two weeks premature in June 2014 and was in hospital for three days before being allowed home.

Miss Charles, 45, said: “On June 24 I went to my local doctor’s surgery and saw Dr Das because Mason had a sticky eye, a rash on his bottom and he was inhaling breath which was very noticeable.

“She checked him over and told me to put shampoo in his eye to help with the problem but I refused to do this and asked for a prescription instead.

"She didn’t examine his bottom and she listened to his chest but told me it was all clear and dismissed any concerns I raised - I left the surgery feeling angry.”

Days later she found her sick son in his basket and he later died at the Royal Manchester Children’s Hospital. 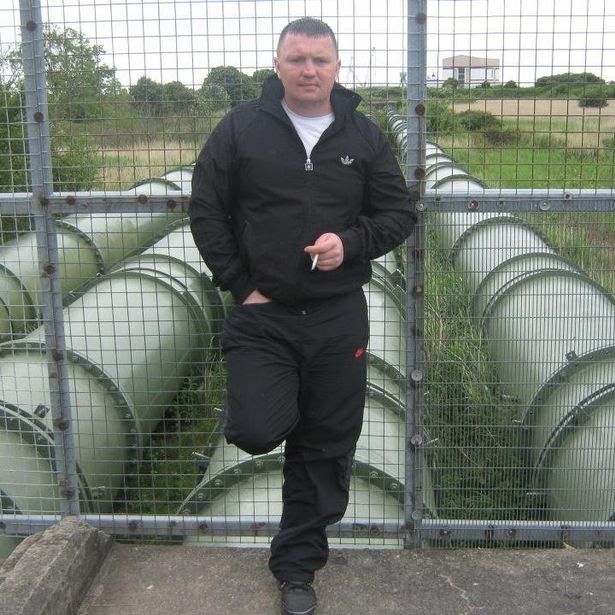 
Dr Das told the hearing: “As a newborn baby, Mason was not registered and so was not on my computer so I made a hand written note of the appointment.

"However, that note somehow got lost before I could put it into the system.”

She added: “I don’t recall the mother mentioning the breathing or problems with the bottom.

"If I had any concerns about the baby’s breathing I would have referred him to hospital and I would not have let him leave the surgery.”

But recording a narrative conclusion, Coroner Nigel Meadows said: “I think I prefer the account of Miss Charles. If Dr Das had a contemporaneous record that would be persuasive but she didn’t.” 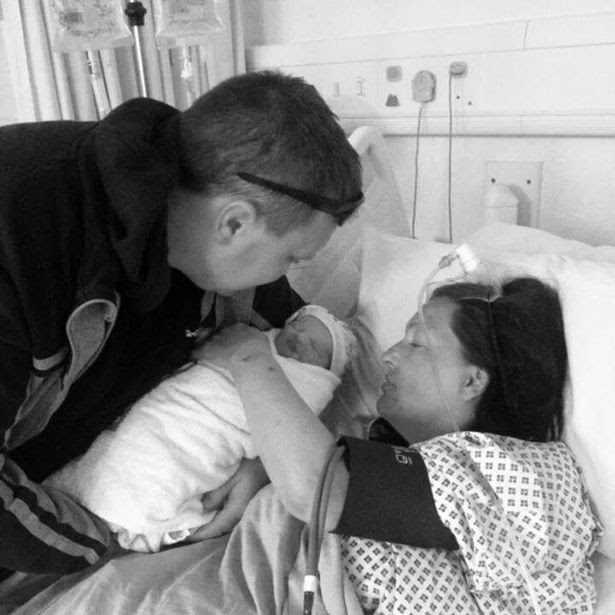 Mason and his parents just after he was born (Photo: Cavendish Press (Manchester) Ltd) 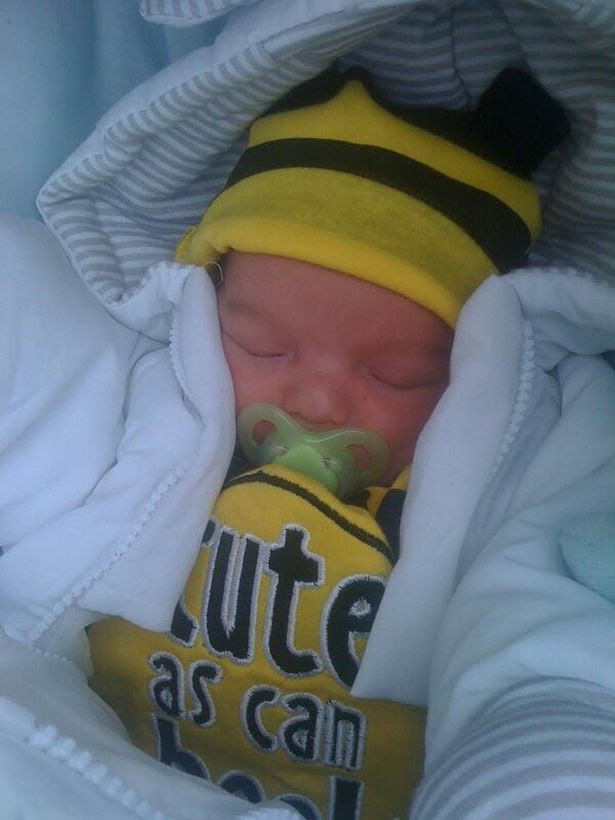 He added: “No definitive reason can be ascertained for what happened to Mason.

"He had pneumonia but that can develop very quickly and on his arrival to hospital there was no evidence of any infectious illness.


"Sometimes babies can be born with an abnormal heart rhythm and there is no way of detecting this and this can happen to anyone.”

At an earlier inquest a verdict of drug related death was recorded on Mason’s father who on Valentine's Day last year took a fatal drink and drugs cocktail of sambuca, rum and vodka, along with diazepam and a prescription drug for epilepsy at the family home.

The hearing was told he had been “struggling” to deal with the loss of his son.