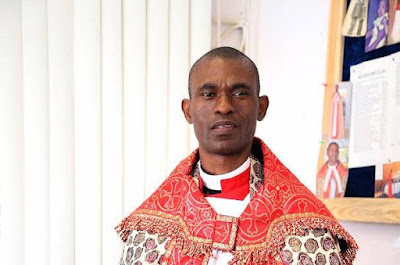 The Chapel of Christ the Light, Alausa, Ikeja, was a shadow of itself on Sunday during the Sunday service as many members of the church did not show up.

According to reports, it was observed that the chapel was sparsely filled as the service, which usually ends around 1pm, was brought to a close at 11.30am.

Of the 30 church members that were supposed to be part of the birthday thanksgiving service for the month of May, only nine were present.

From the prayer session, led by the Chaplain, Very Rev. Ayo Oyadotun to the choir ministration, the general theme was overcoming difficult times and fighting forces seeking to scatter the church.

This low turnout by the members was allegedly attributed to the sacking of Venerable Femi Taiwo by the Governing Council of the church allegedly on the orders of the state Governor, Akinwunmi Ambode.