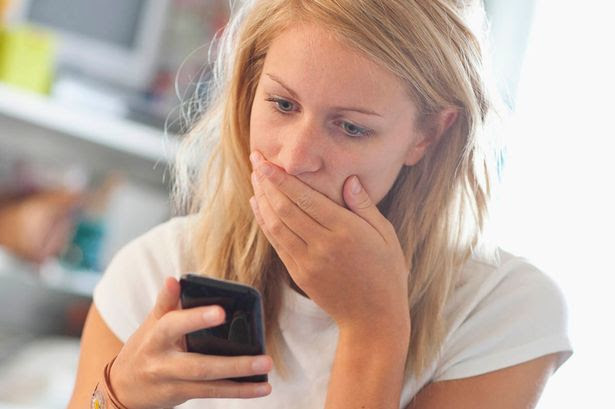 Everyone has a break-up coping mechanism .
Something to get you through those initial sad - and often ugly - weeks when every song reminds you of them and you feel like you will die alone
and unnoticed by the world.

Then comes the day when, actually, you're no longer a crying wreck - nor a seething ball of anger and resentment.
One man has yet to achieve this state of post break-up Nirvana .
Which is fine, except his relationship with the girl he still texts at the same time every day was THREE YEARS AGO.
Even by the most self-indulgent wallower's standards, this is excessive.

Here's what he has to say


Known only has 'Picasso', the silver-tongued charmer posted a photo on Twitter of the text he repeatedly sends his ex-girlfriend each day.
To ensure he never forgets to do so, he also sets an alarm to remind himself.
It also looks like he's one of those people who can't just have the one alarm and hit snooze.

Obviously we don't know what their relationship was like, nor what lead to their break-up.
Maybe she made his life a living hell before trampling over his heart.
That said, this is a new and unprecedented level of petty.
Not to mention borderline harassment?
He might do better to channel all that negative energy into just getting over it.
Other people certainly seemed to think so. 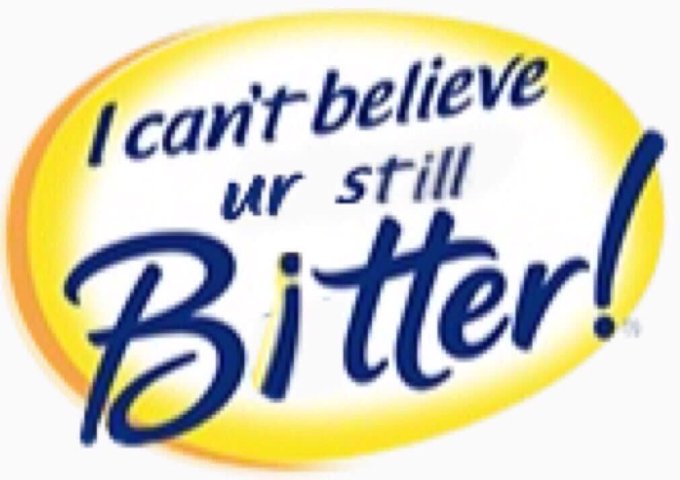 And some even offered him pointers.

Picasso @thelameinyoset
I've been texting my ex everyday at 7:45am for 3 years straight to remind her that I hate her. pic.twitter.com/4ZbaGZ9mvr

How to Get Over a Break Up

Ending a relationship is hard, whether it was your decision or the other person's decision. You may be dealing with painful emotions and want to deal with those feelings as quickly as possible. There...
wikihow.com

If wikiHow advice doesn't do it, we don't know what will.
Source;Mirror.co.uk
Tags:
Community Gists Events Foreign News Lifestyle
Lifestyle