TRAGEDY: Young footballer died after falling from flyover on to one of Britain's busiest motorways 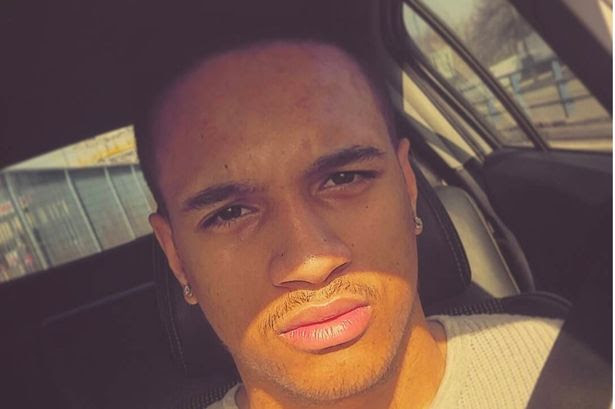 A talented young footballer has been named as the man who died after falling from a flyover bridge.

Declan Sullivan, 20, suffered fatal injuries in the tragedy in the early hours of Tuesday morning on the Aston Expressway, Birmingham.

Tributes have flooded in for much-loved Declan,
described by the club he played for as a "community champion." 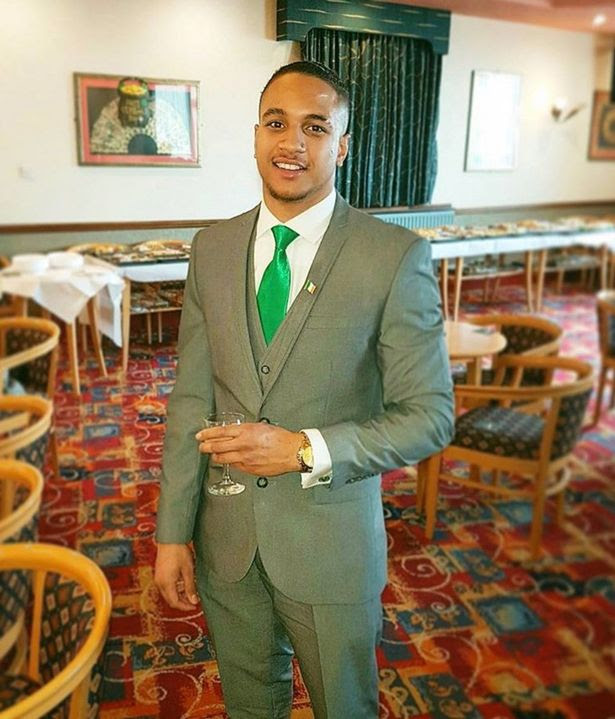 Declan Sullivan (Photo: declan_mystique_uk/Instagram)
“I’ve known Declan since he was eight-years-old and from the day I met him he asked if he could call me uncle," he said.

“I am just in an enormous amount of shock and I feel extremely emotional. Everyone who knew Declan feels the same.

“He was such a happy and chirpy young man and everyone loved him.

“I have had about 50 calls from people already, expressing their shock about what has happened.”

Declan, who had trials with Birmingham City and West Bromwich Albion, worked closely with younger members of the club, particularly those from difficult backgrounds, the Birmingham Mail reports.


He also helped run a community project called The Big Fish, which worked with young people, and would attend trips to Germany with Continental Star.

“He was more than important to the club, he was a vital part of the club,” Lincoln said.

“Declan would help to run some of the practice sessions for the under 7s and the young people looked up to him.

“He became their mentors and this work really meant a lot to him.


“He was a community champion and would always fight for what he believed was right.

“He never saw the colour of someone’s skin, or cared what football team they supported.

“He just wanted to help these young people to feel better integrated in the community.”

The tragedy saw the A38 Aston Expressway closed northbound between Park Circus and Dartmouth Circus from 4.50am.

Screens were erected at the scene with paramedics and police in attendance, but nothing could be done to save Declan’s life.

Tributes started rapidly pouring in on social media soon after news of the death, including from his cousin and uncle.

Thomas Sullivan added: “I just found out that my Cousin Declan David Clark Sullivan was taken and now is up in heaven with his Dad and Grandad.

“Why did he have to go, he will missed very much.”

Sharmila Ly also wrote: “Cannot even believe I’m writing this. He was such an amazing person, who if he wasn’t playing football, he was so business inspired, opened his own night and everything.

“Always was there to make you laugh, how on earth im writing this way too soon, I will never get over. RIP, the amazing Declan I am absolutely distraught.

“Declan David Clark Sullivan you will be well and truly missed.

“May you rest in eternal peace Declan David Clark Sullivan.


“My thoughts are with your family and close friends at the sad time.

“Such a well mannered and ambitious young man gone too soon.”